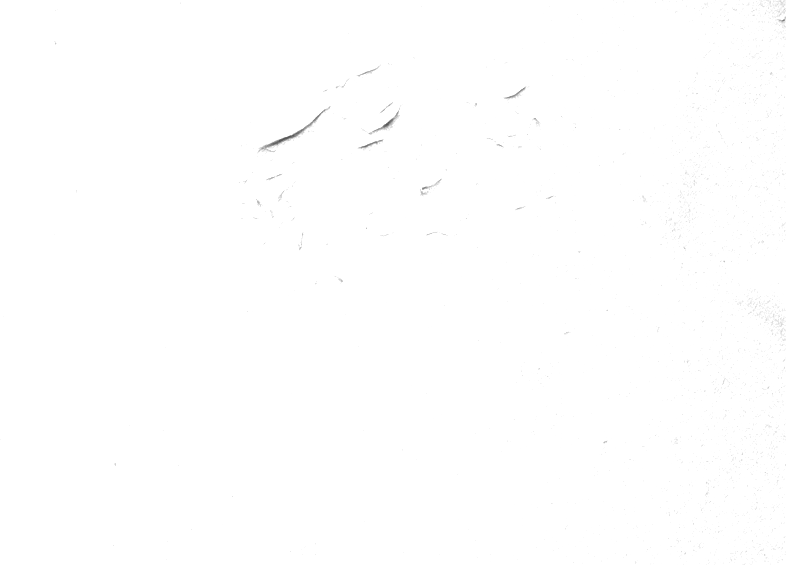 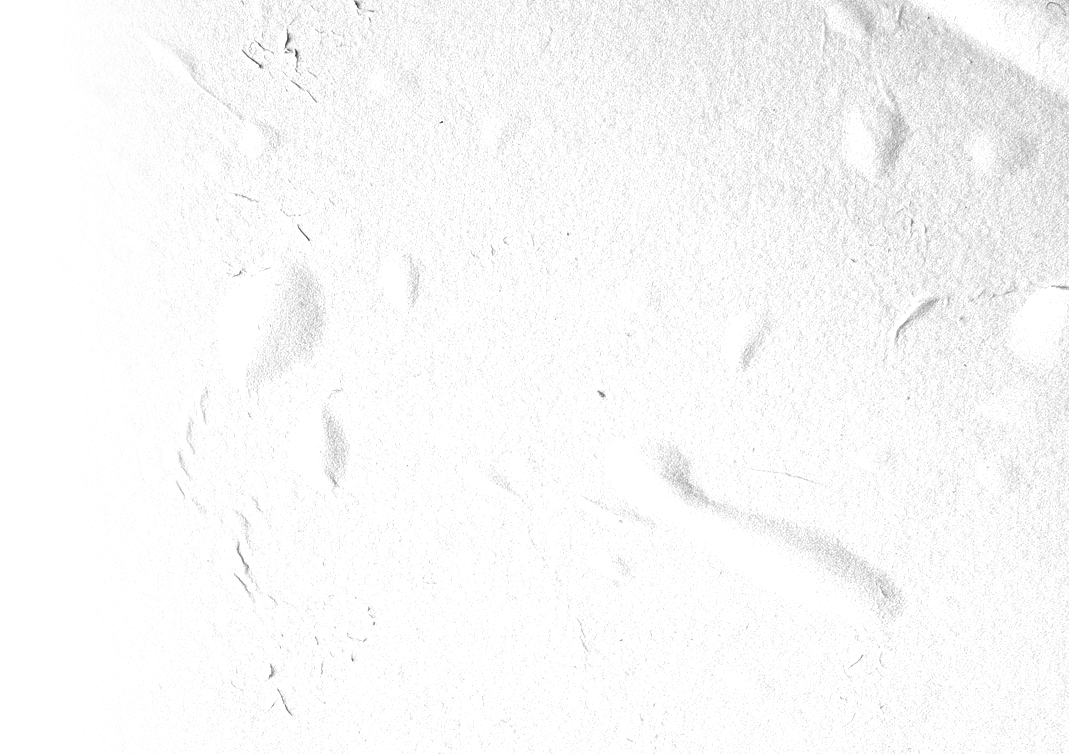 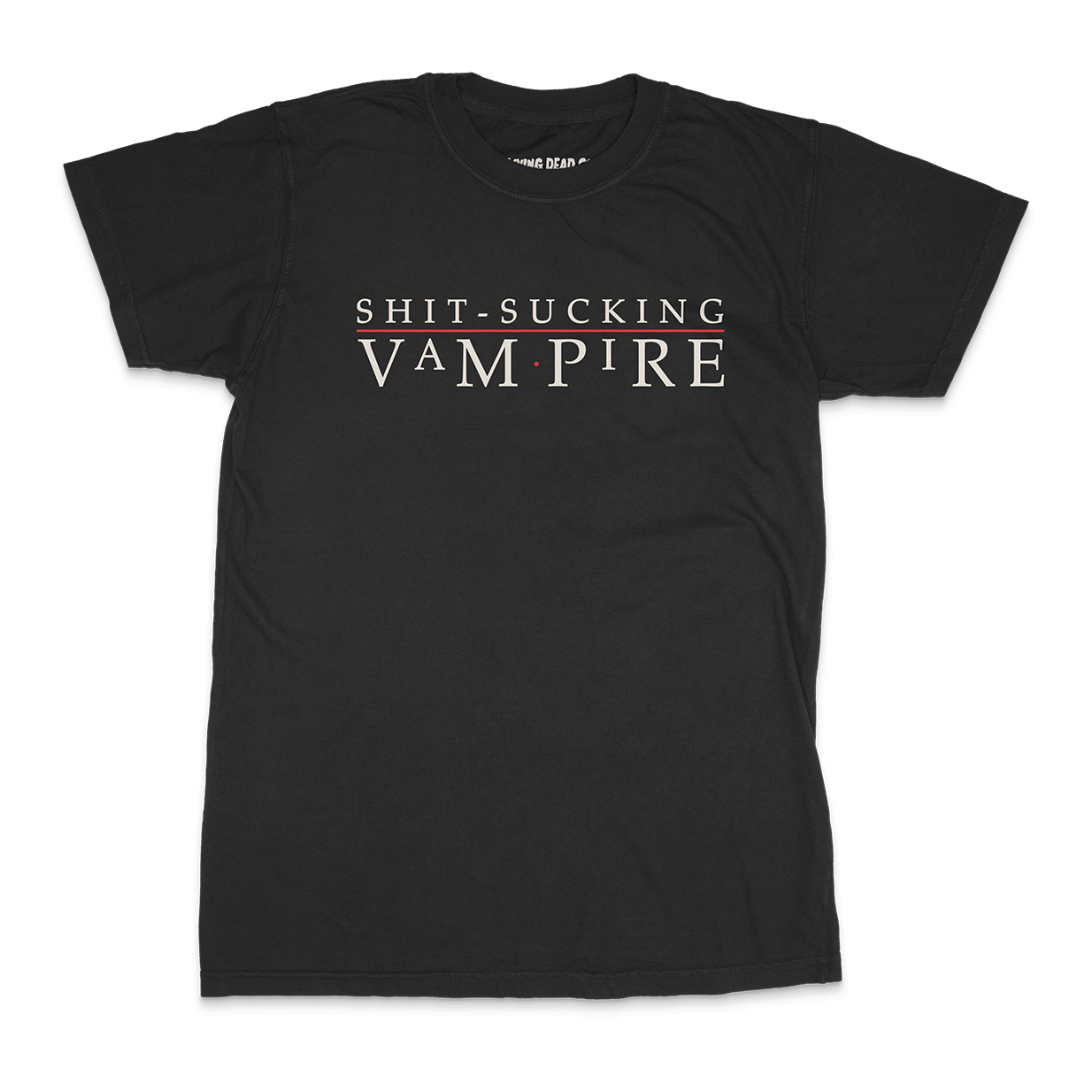 "You're a creature of the night, Michael. Just like out of a comic book! You're a vampire... My own brother is a goddamn shit-sucking vampire!"

"You wait 'til mom finds out, buddy!"

When Sam sees his brother's semi-translucent reflection in the mirror, his response is a crasser version of something an eight year-old Kevin McCallister might say. And thirteen year-old Corey Haim delivers the line every bit as sincerely as Macaulay Culkin would: a strange combination of bewilderment & precocious authority. He'd read the comics & knew all about the garlic, the crosses, & the holy water. But he still believed that the undead--despite their eternality--were subject to this world's supreme authority: mom. Such is the cartoonish surreality of Joel Schumacher's outrageously stylish teen horror comedy, the Lost Boys.

Conceived as a cross between Peter Pan & An Interview With a Vampire, Schumacher's vampires were young & reckless, flaunting their invincibility on motorcycles & terrorizing the living on the Santa Carla (né Santa Cruz) boardwalk. This MTV-style departure would inform later teen vampire flicks like Joss Whedon's Buffy the Vampire Slayer, & Jordan Peele would reference the movie three decades on in his Jekyll & Hyde film, Us. In a scene filmed on the very same boardwalk, no less, Adelaide's mom says, "You know, they're filming something over by the carousel. You should see if they're looking for extras." That something was the Lost Boys, as Peele was cleverly placing his film in our reality.

But the Lost Boys' true legacy lies not in its characters or even its setting, but in it's vibes.

Haim's mall-core fashion. Kiefer Sutherland's Billy Idol hair. Michael Chapman's shots of the Lost Boys speeding through fog on their motorbikes. A first-person flight scene lifted from unused Top Gun b-roll. The film's anthemic theme song, Gerard McMann's Cry Little Sister, which seems to play every fifteen minutes or so. And of course Tim Cappello's shirtless saxophone solo. It's style over substance compared to 1987's other vampire flick, Near Dark. But it's plenty enough style to cement itself on the short list of '80s vampire flicks. Not just for the laughs, but also the shit-sucking vampires. 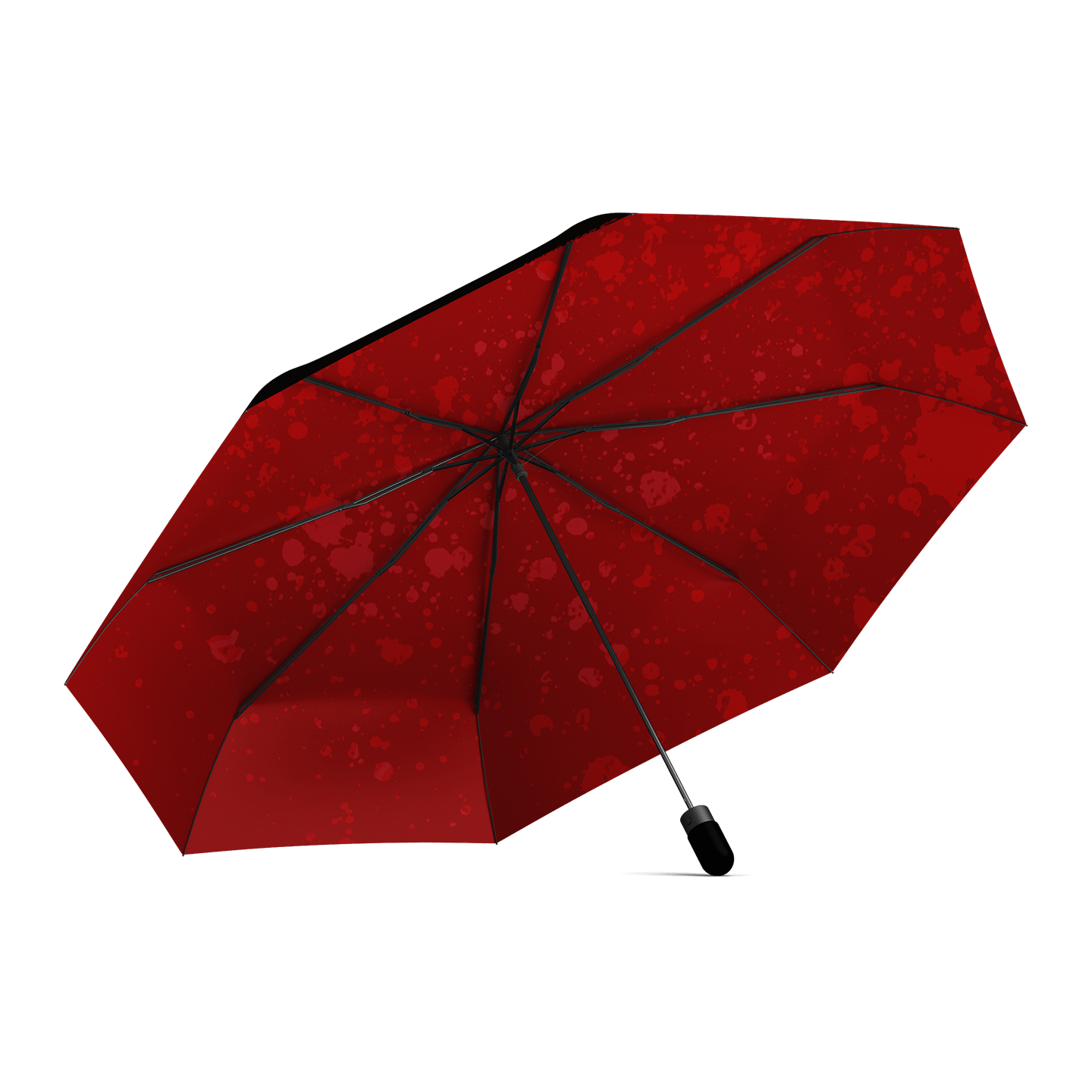 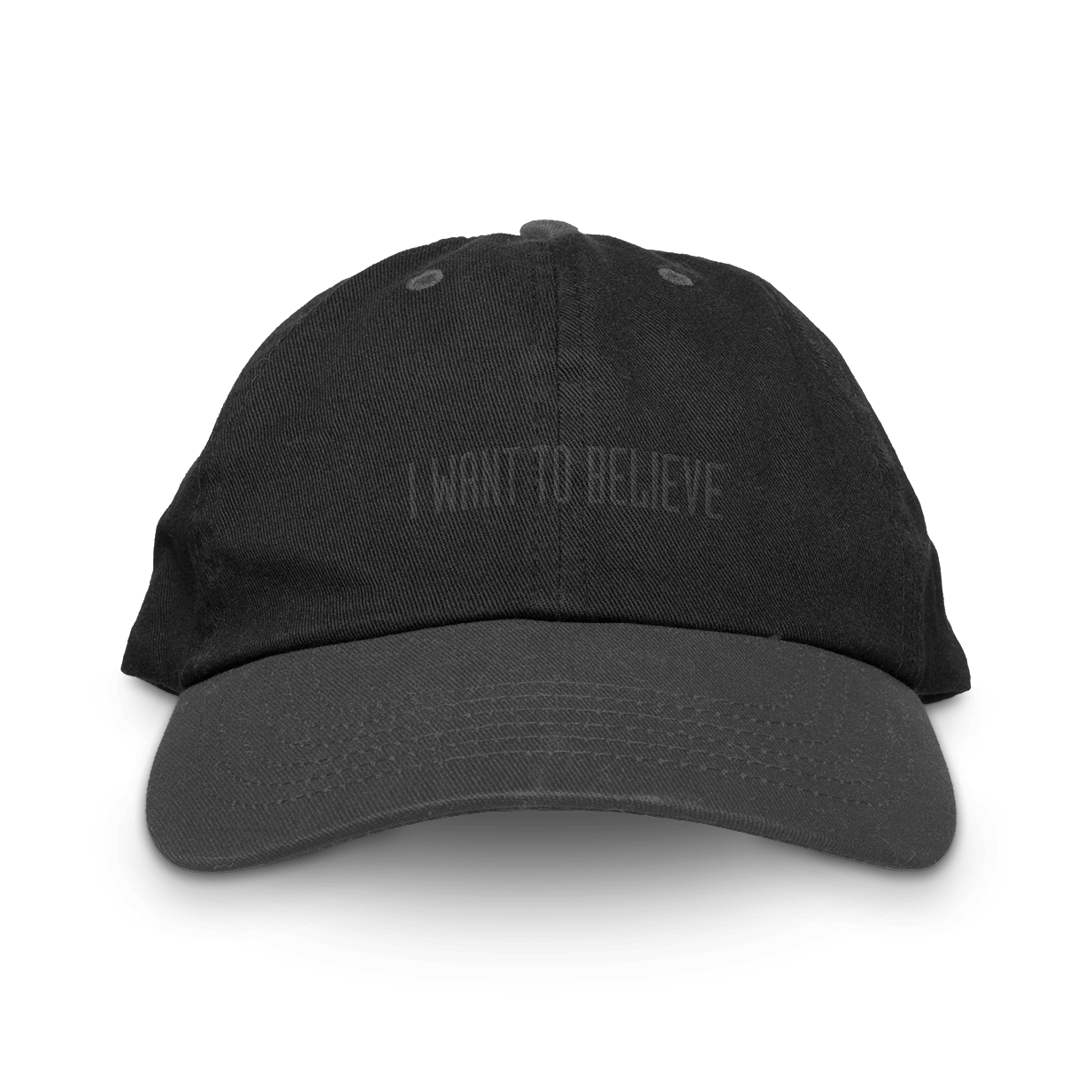 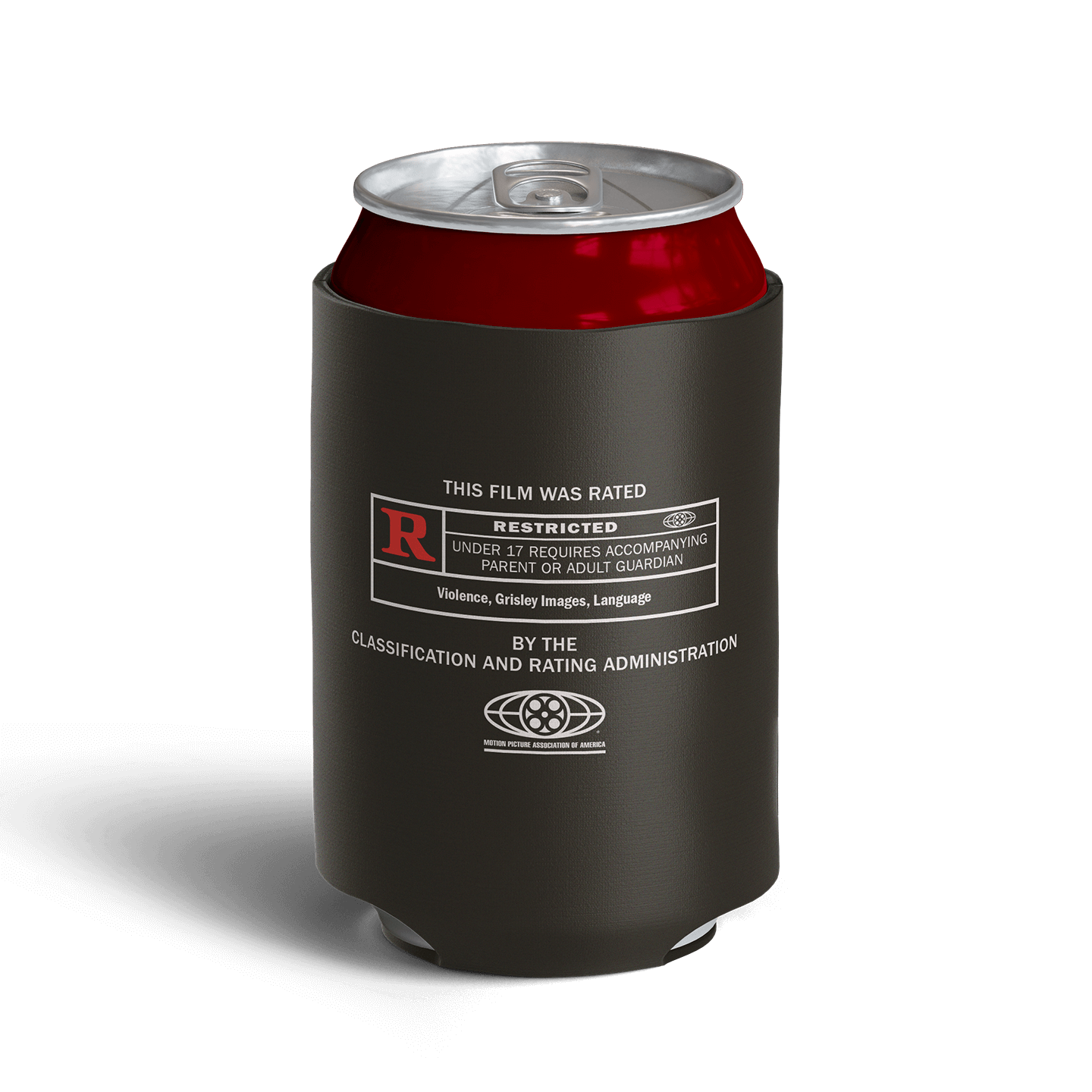 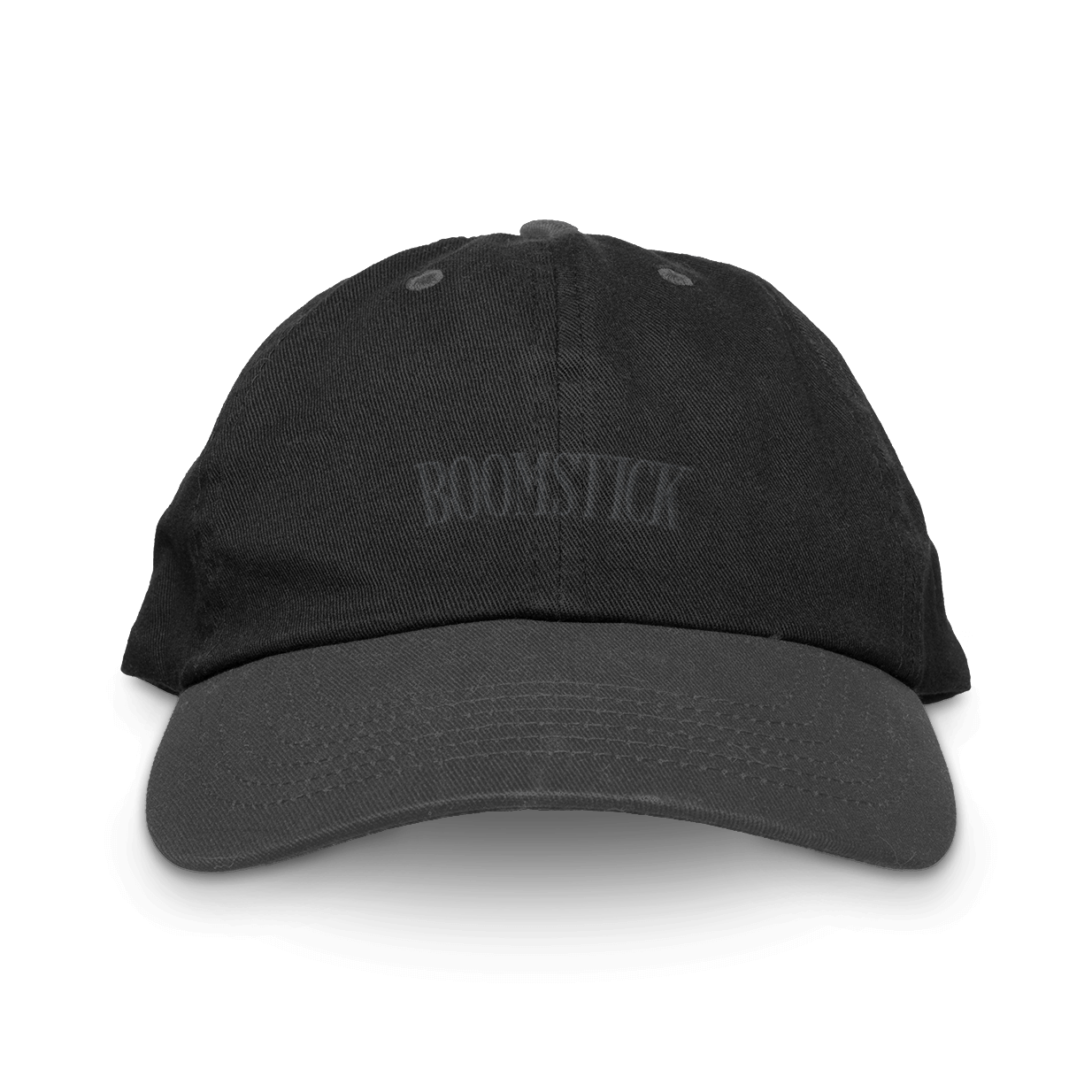 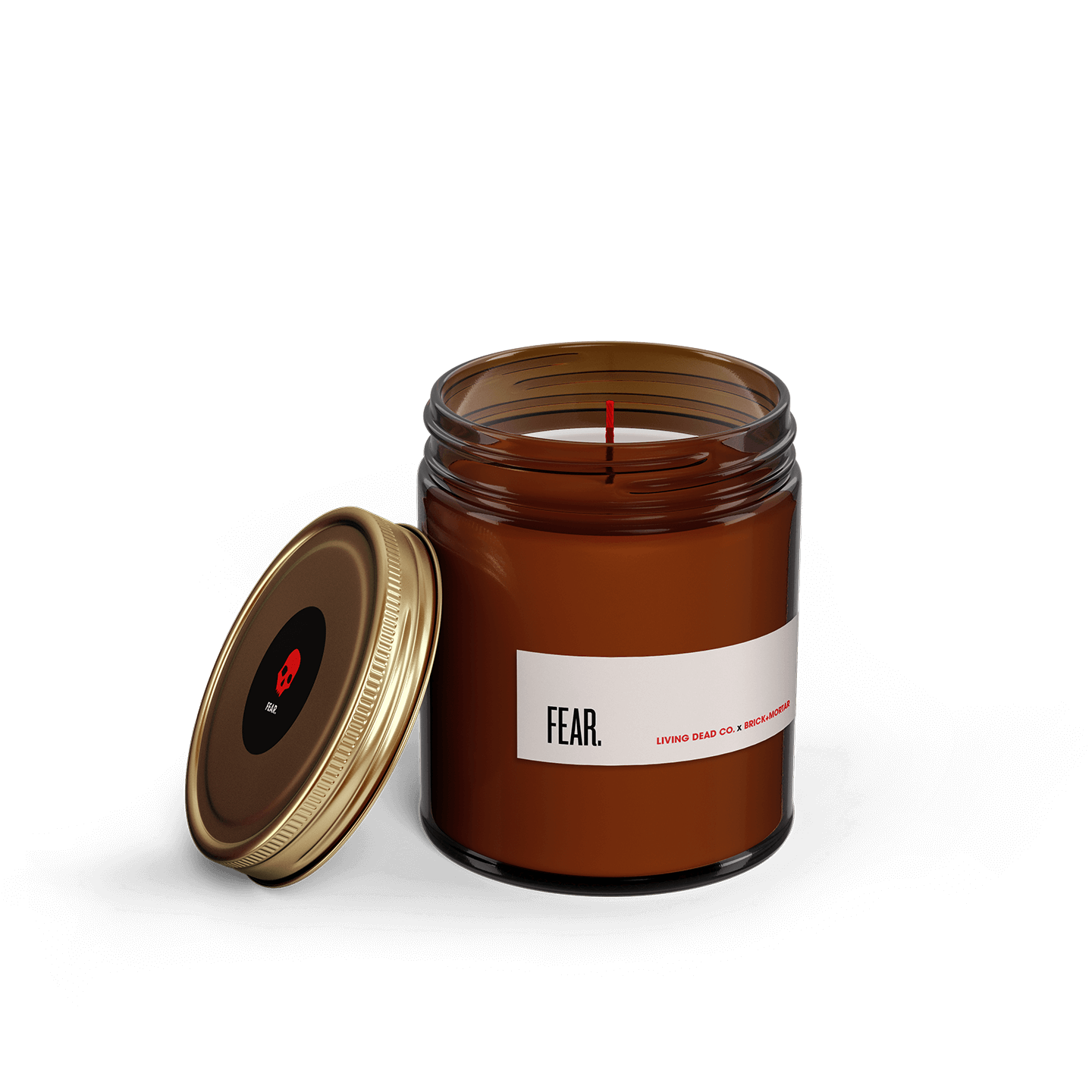 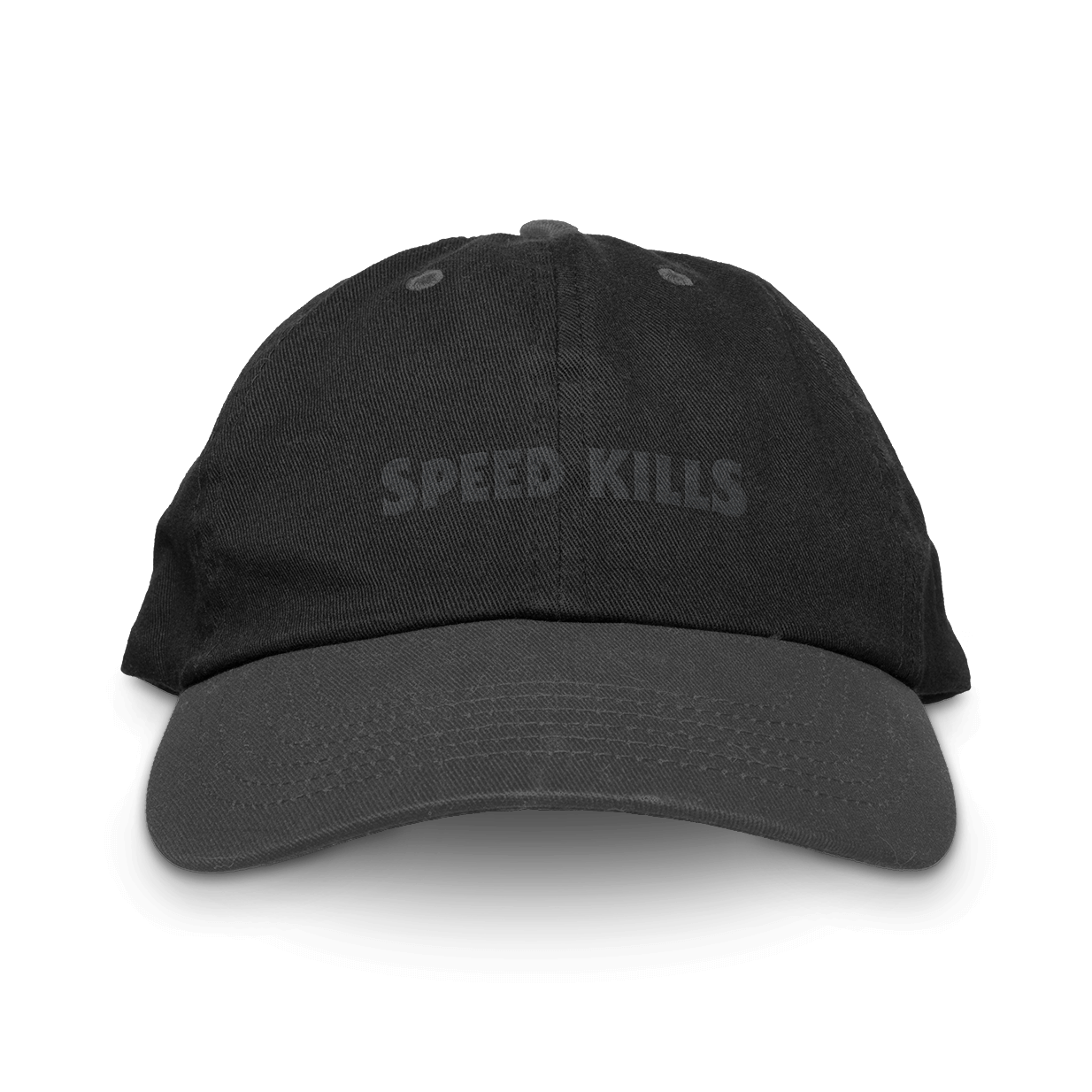 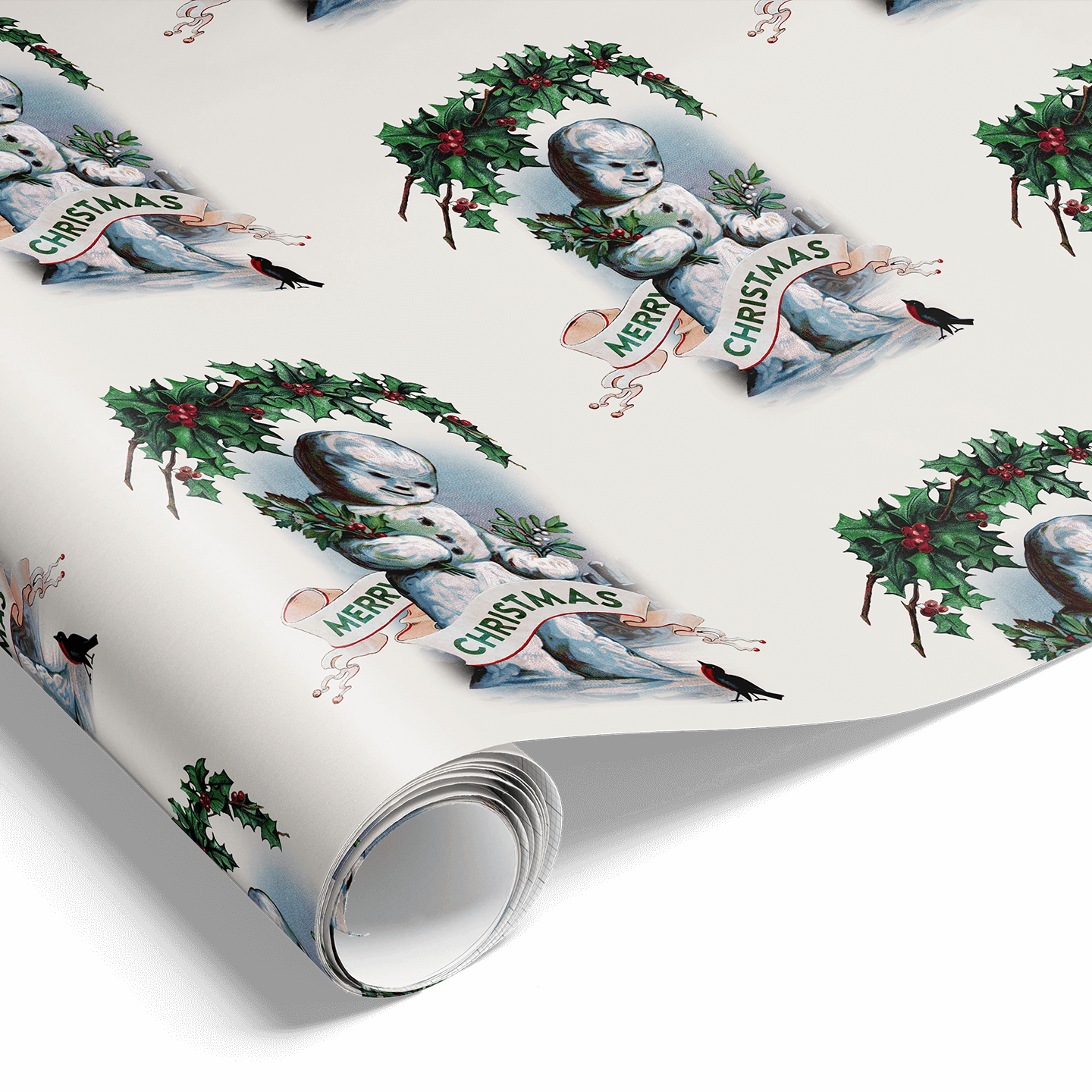 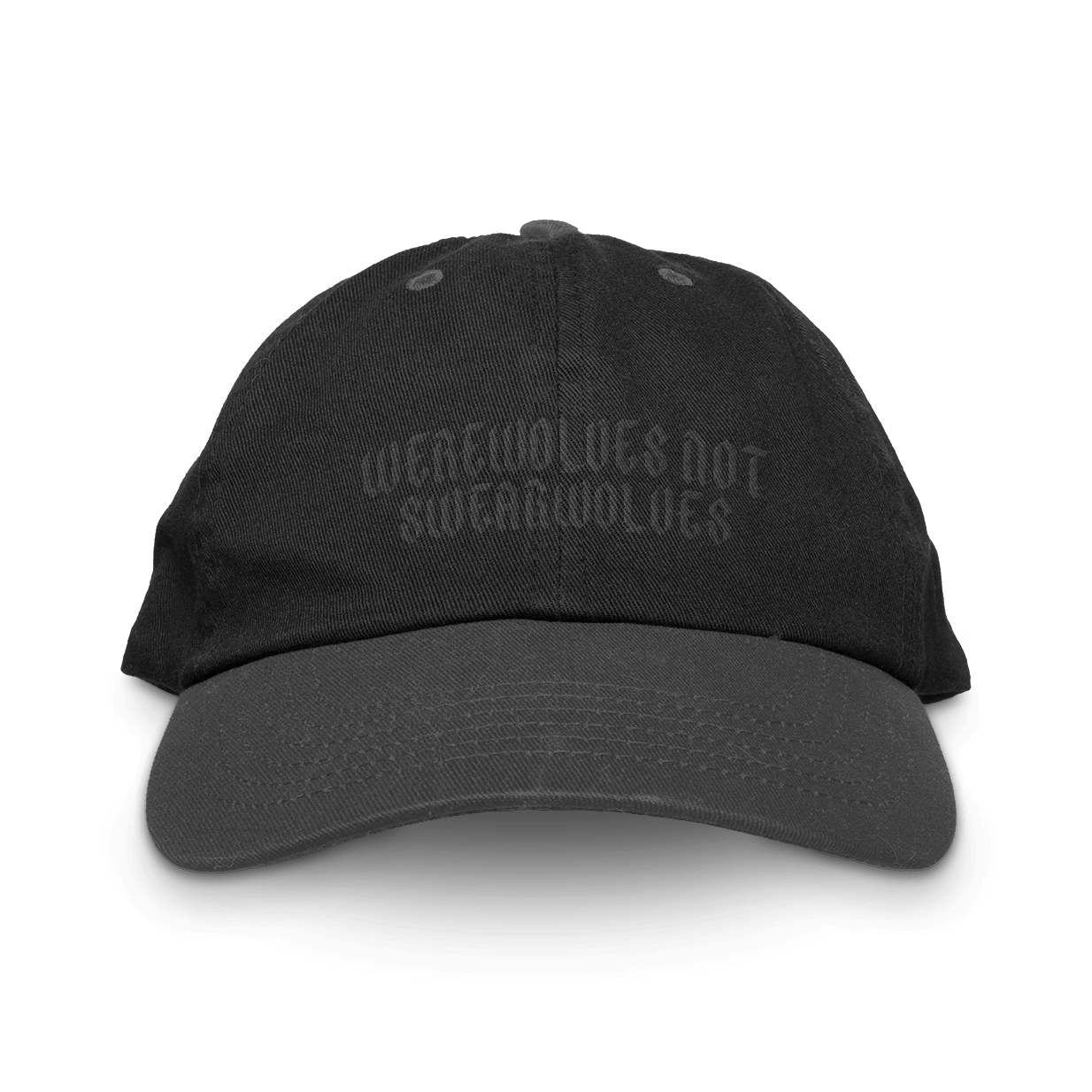 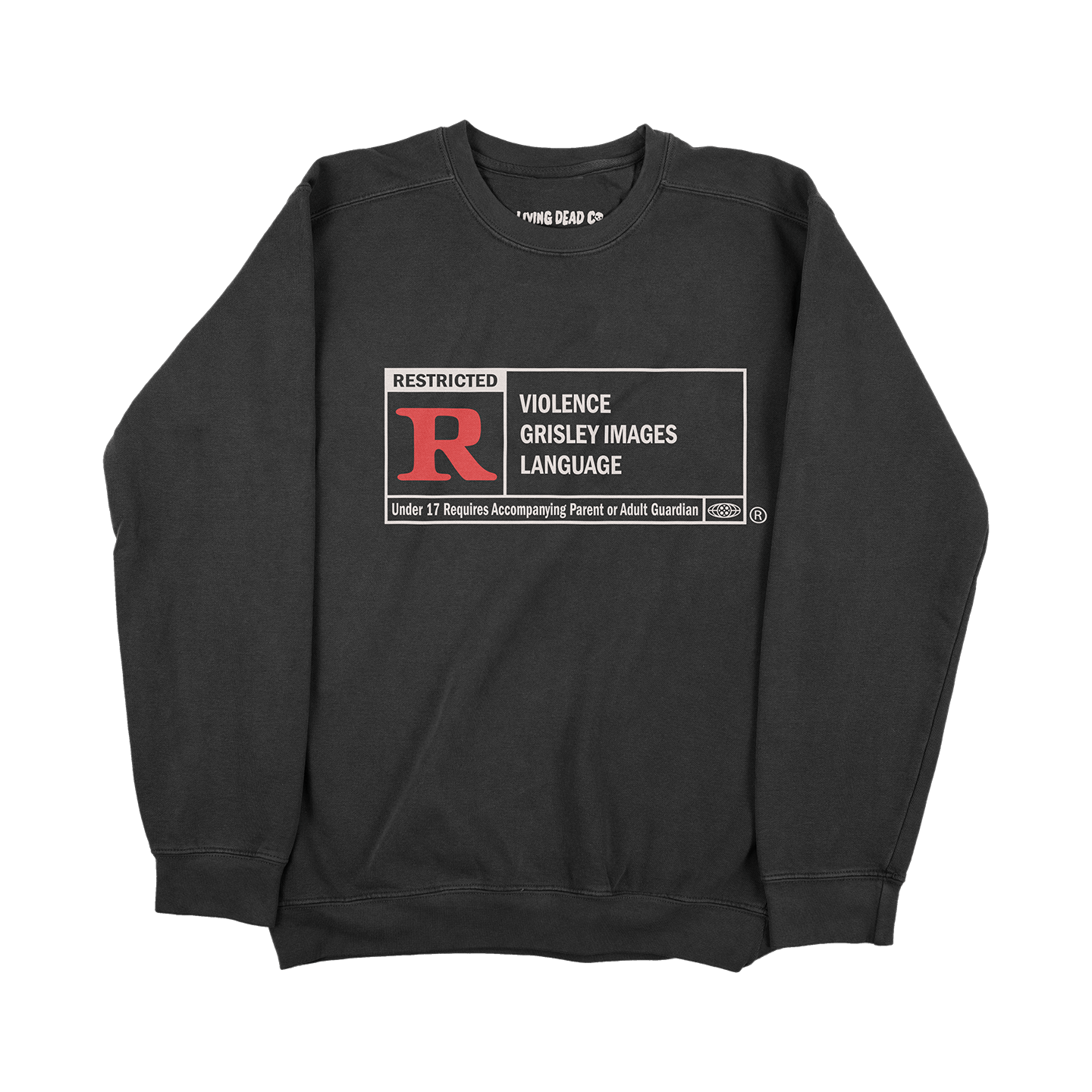 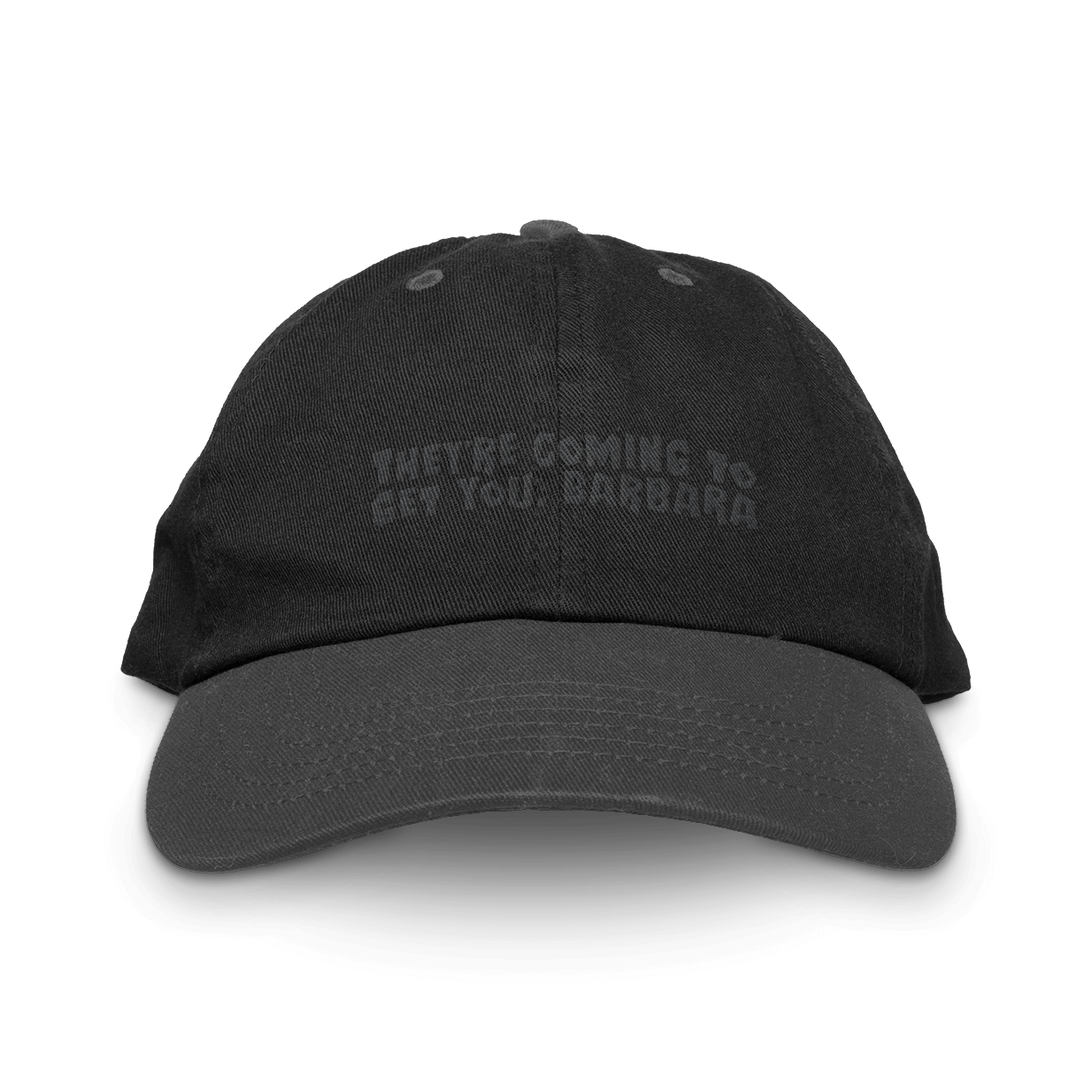 They're Coming To Get You Barbara hat
$
69 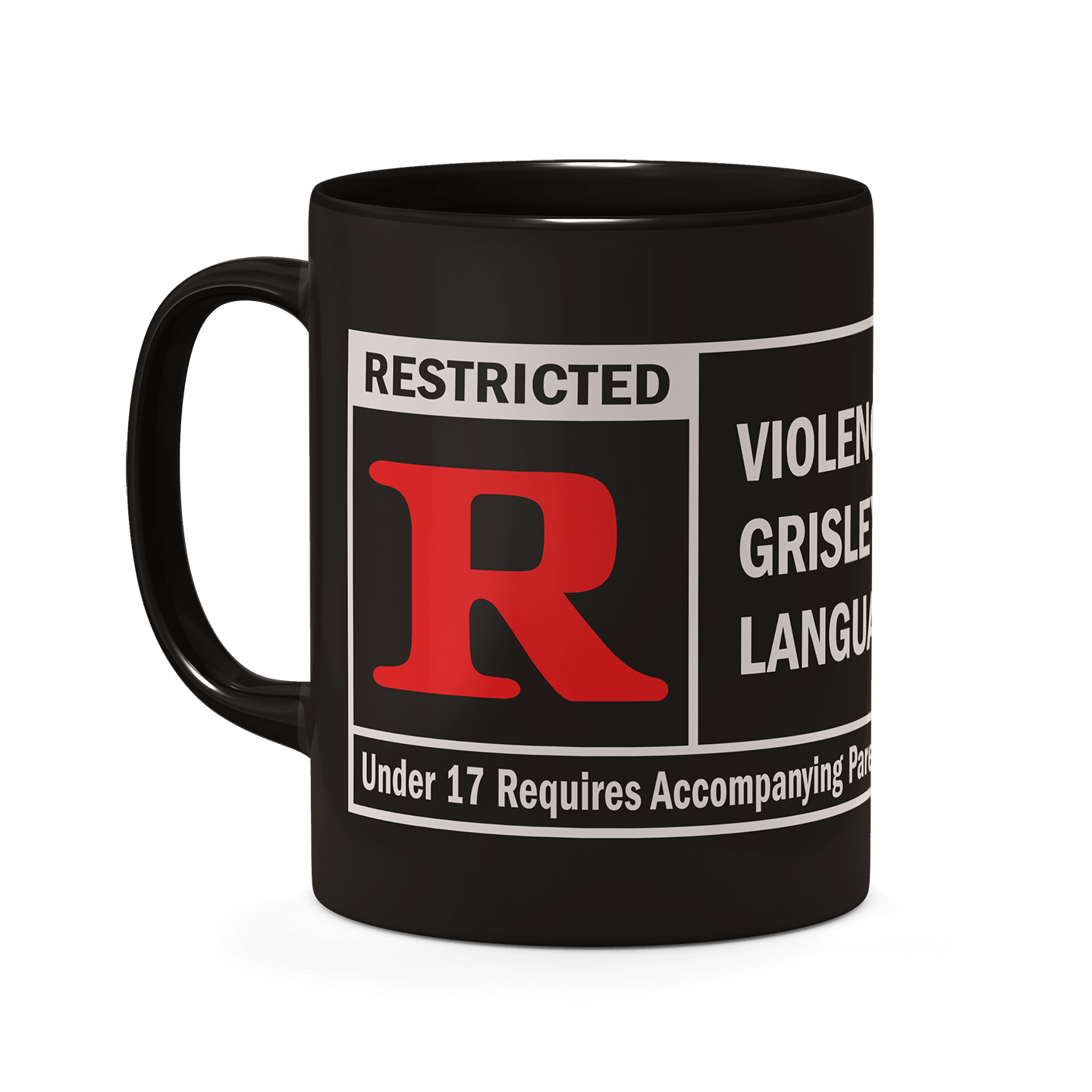 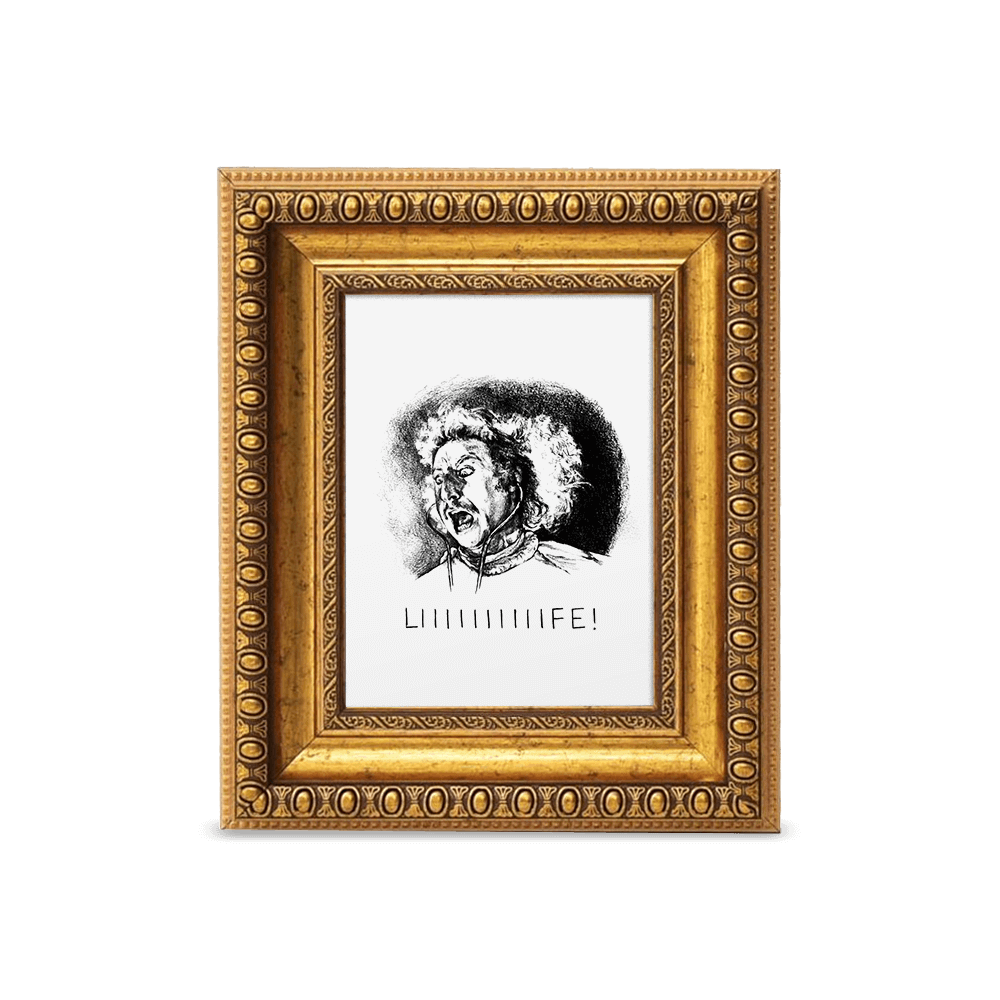 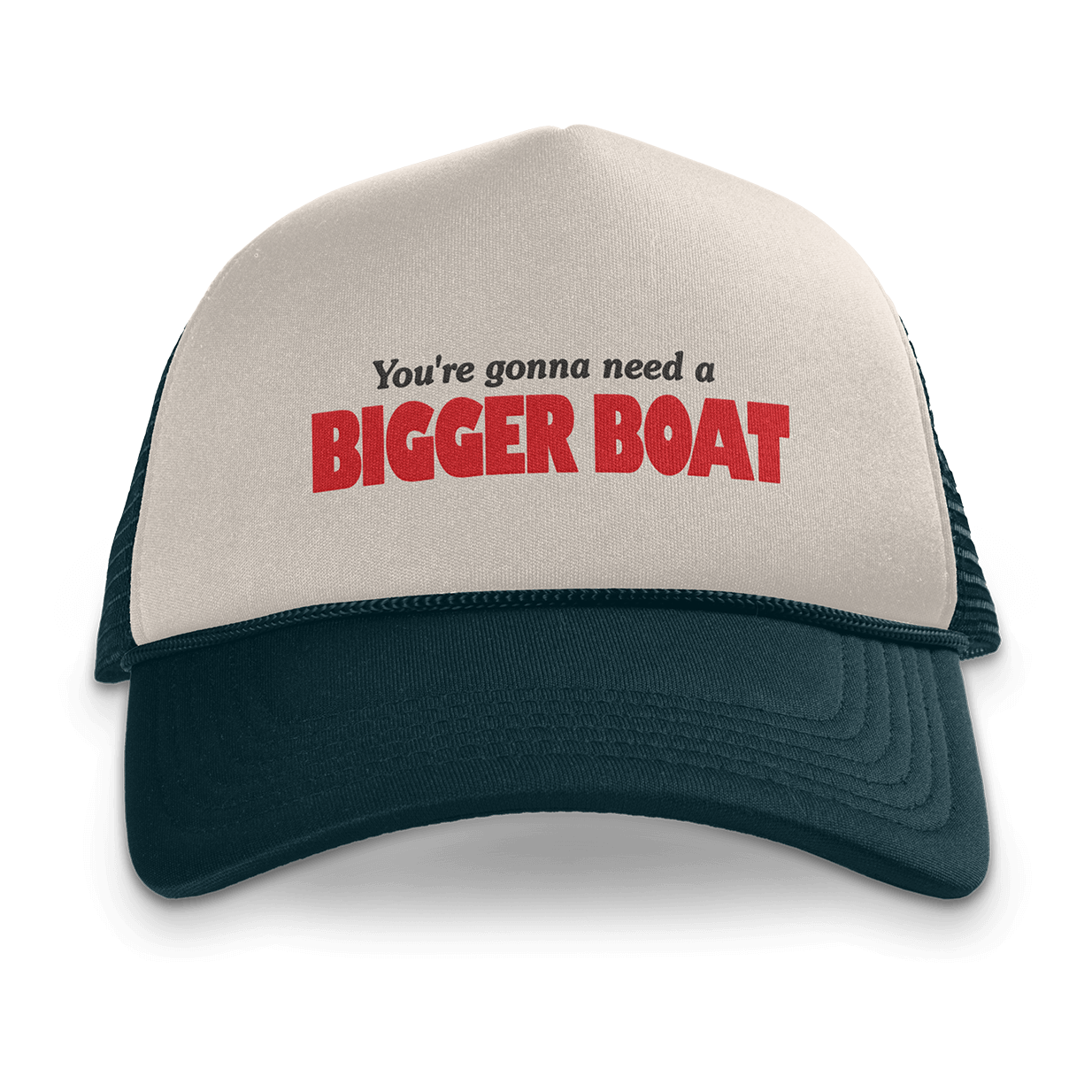 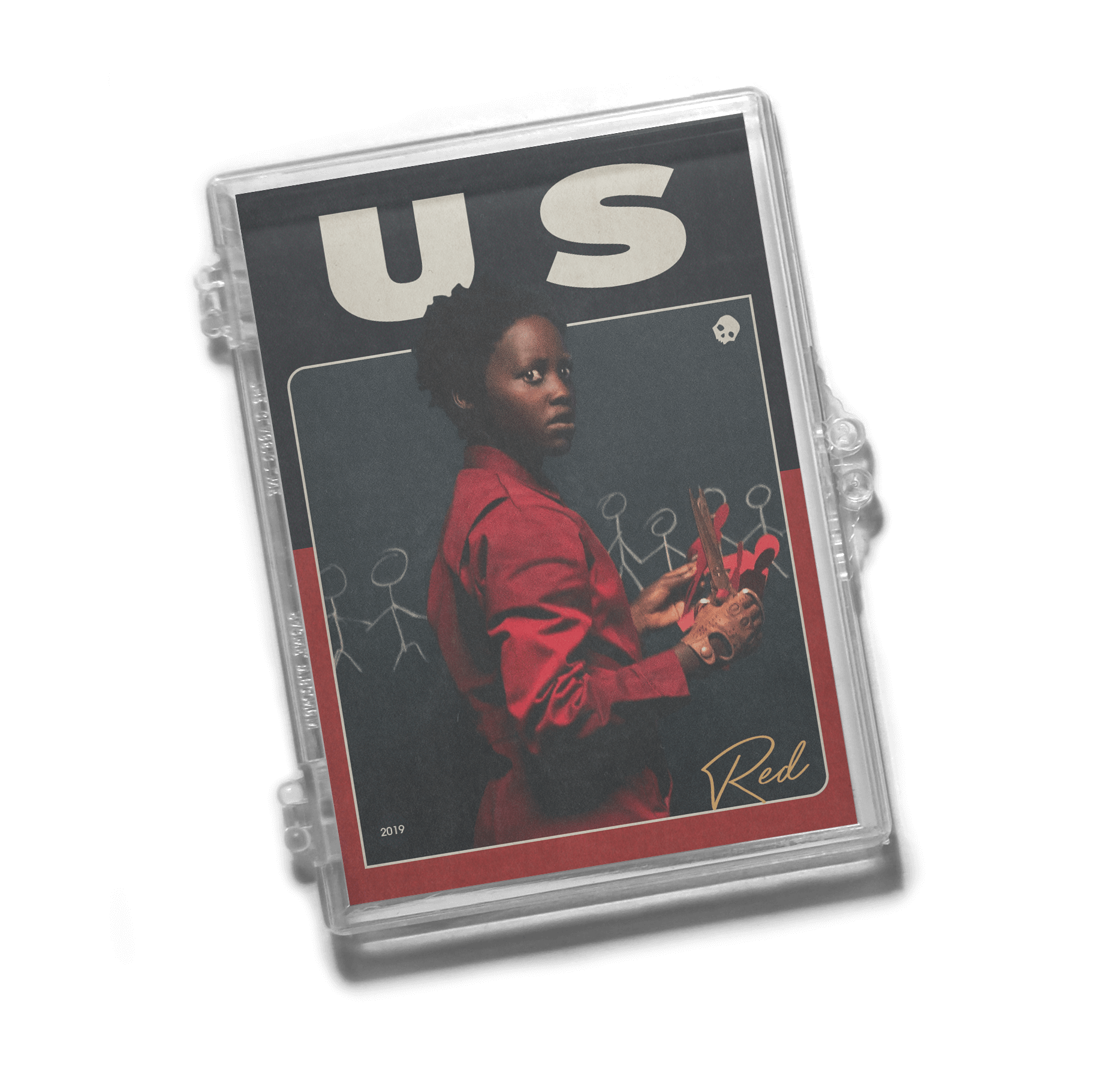 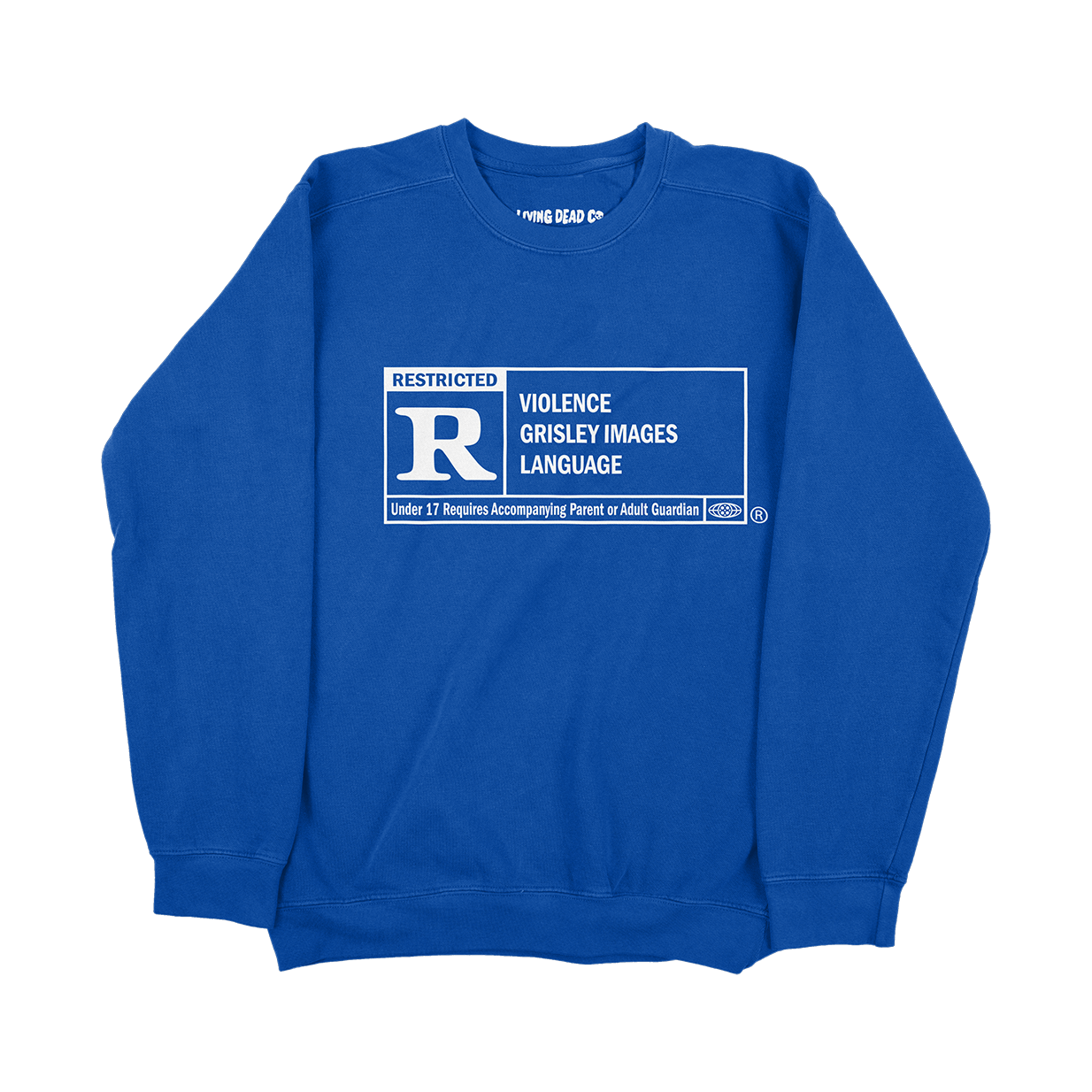 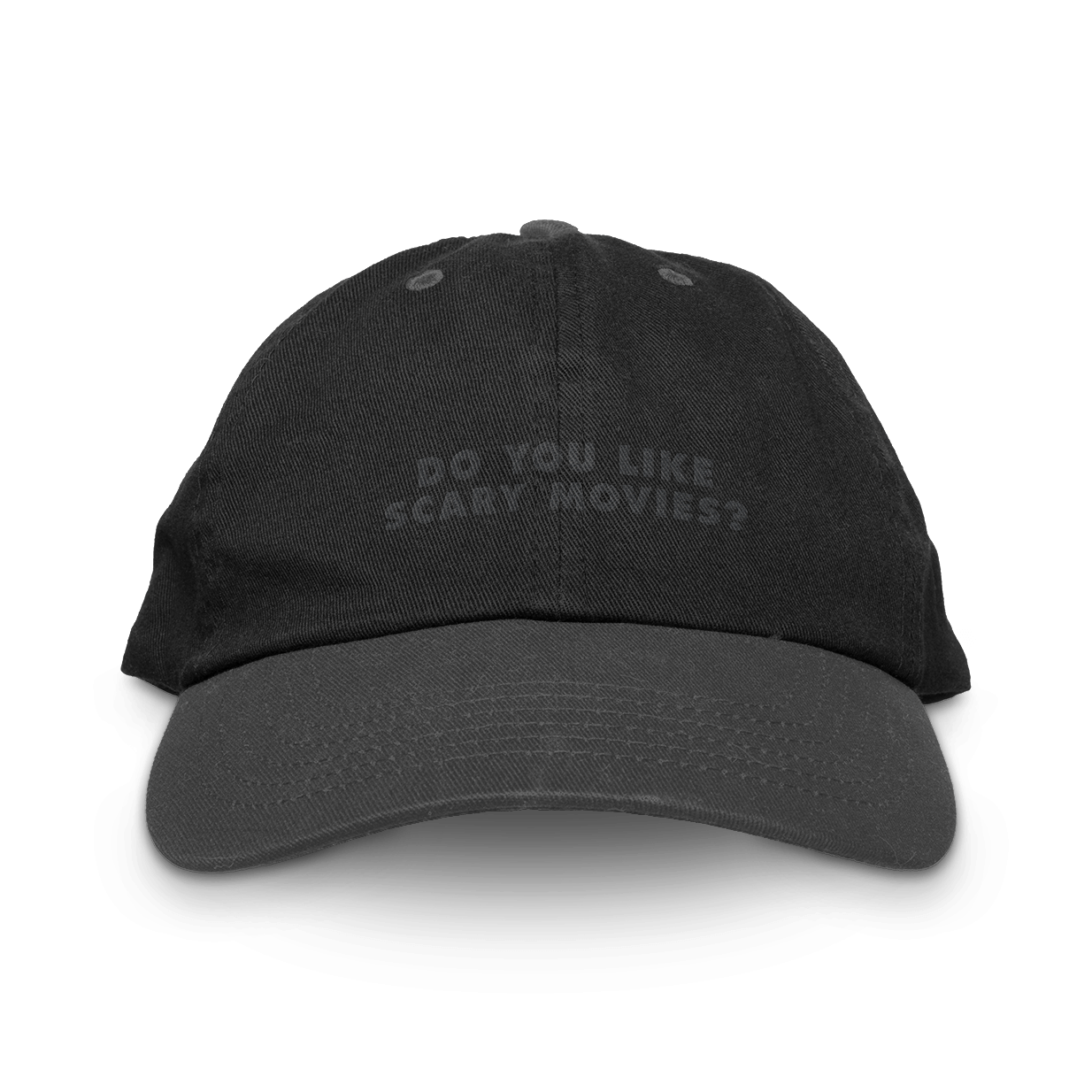